Most of us after the age of 50 likely to hear that common thing from our eye doctor who’s saying “we have cataracts”. Being one of the most common eye disorders, cataract is the clouding of the natural lens of the eye. If left untreated, cataracts may adversely affect the vision that cannot be corrected with a contact lens or eyeglasses and may cause vision loss. Apart from the harmful effects of cataracts on our vision, the cataract surgery is the safest and effective treatment for cataracts that not only restore the lost vision but also reduce the dependency on eyeglasses. Cataract surgery is the most effective surgical procedure that is performed today. It involves removing the clouded lens of the eye and placing an intraocular lens (IOL).

Nowadays, advancements are being made in cataract surgery while different studies and researches are continuously performed by the healthcare professionals to dig out different aspects related to cataract surgery benefits and cataracts treatment.

Here, we highlight some of the latest advancements, studies, and researches about cataract surgery and cataracts that are made in recent years, from 2016 to 2018:

Women are more likely to have cataracts than men, worldwide

Spring 2018 – In China, researchers have checked and analyzed the data from 1990 to 2015 and found that women have higher incidences of cataracts than men. In 2015, the disability-adjusted life-years (DALYs) rate of cataracts was 67.0 in women and 52.3 in men. The increased rate of cataracts in women is higher than men although both genders have the same age and this difference between rates of cataract increased with the age.

The reason for this difference is not known yet, but another research has suggested that the reduced levels of estrogen may be a factor for increased occurrences of cataracts in those women who are going through menopause.

Some other studies have found that there is a greater burden of cataracts on women as compared to men. The higher cataracts incidence is one of the factors while there may be various other reasons.

In order to reduce the difference of cataract rates between men and women, dramatic changes need to be done in the healthcare delivery systems all around the world especially in underdeveloped areas. 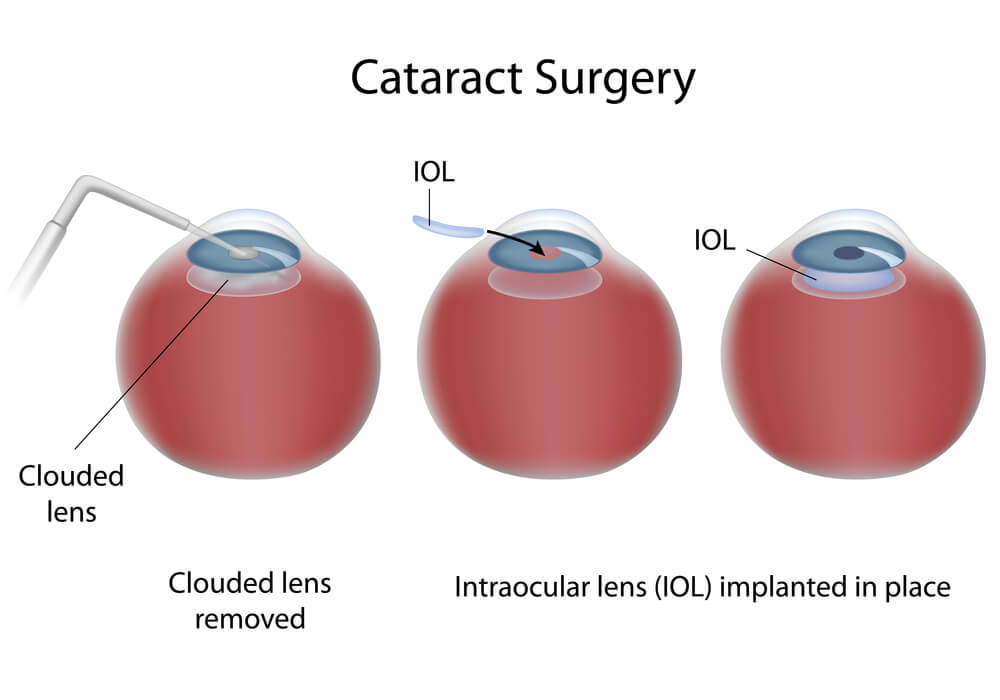 October 2017 – A large healthcare study, called Women’s Health Initiative (WHI) is the nationwide study conducted in the United States of postmenopausal women between the ages of 50 to 79 years. Researchers have analyzed the data of this study and report their findings in the journal JAMA Ophthalmology. According to their findings, those older women who have cataracts and undergone cataract surgery had a lower risk of death due to any cause or specific causes.

The senior study author, Anne L. Coleman (professor of ophthalmology at the University of California, LA) and her team explains that individuals with cataracts who underwent cataract surgery also have a lower risk of premature death.

Researchers have selected the data about those older women of 65 or above who took part as the WHI participants and diagnosed with cataracts. The WHI data covered the period from 1993 to 2015. According to the WHI data that the researchers found, 74,044 women with 65 years and above or aged 71 on an average had been diagnosed with cataracts. Among these women, around 41,735 women had undergone cataract surgery.

As the study is limited to women so the findings might not be true for men.

Some other explanations that researchers pointed out include:

According to the results of the research team, the patients undergone cataract surgery had a higher socioeconomic status that means they were receiving better health care which affects the risk of premature death. Finally, they also noticed that there may be a possibility that the cataract surgery group participants may live a healthier lifestyle and so suggested: 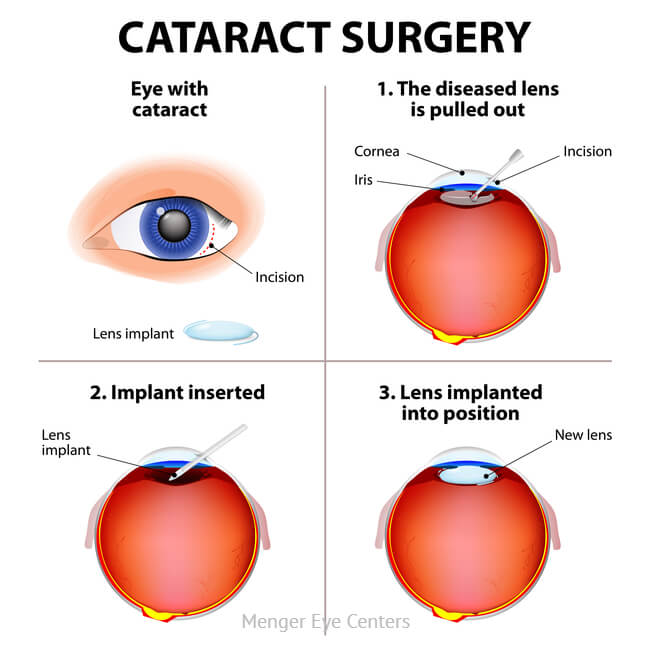 July 2016 – In England, according to the findings of the researchers, development of nuclear cataracts (it is the type of cataract that is related to aging) may be considerably reduced if a patient eats diet rich in vitamin C. The researchers have drawn these findings from a twin study, named Genetic and Dietary Factors Influencing the Progression of Nuclear Cataract that was published in the journal of American Academy of Ophthalmology (AAO).

American Optometric Association mentions that vitamin C plays a supportive role in maintaining the health of the blood vessels inside our eyes and helps to slow down the progression of age-related macular degeneration.

In order to perform the assessment, the researchers have utilized the TwinsUK database. This database has 12,000 registered twins including both identical and non-identical and ranges from 16-100 years of age. The information of these twins that database contains is based on their clinical, physiological, lifestyle and behavioral factors and this information is collected through a self-administered survey completed by these participants once or twice a year.

Among the registered twins, the data of 2,054 white female twins met the criteria of researchers’ analysis. This data of the study population included

The analysis has been made about the relationship of the nuclear cataract change and the vitamin C in the study population. After analyzing, the key findings of the researchers included:

The senior author of the study, Dr. Christopher Hammond (professor of ophthalmology at King’s College London) stated that the most important finding was that the intake of vitamin C from food protects the patient against the progression of cataracts. It is not possible to completely avoid developing cataracts, but we can prevent their incidence and slow down them from significant worsening by eating vitamin C rich diet.

This is the first study that showed the greater impact of patient’s dietary vitamin C intake than his/her genetics on the development of nuclear cataracts.